I like to travel, adventure, meeting people and photography. If we combine all this we have my way of life.

His love of sports, adventure and nature, together with his passion for photography, is what has led Kico Moncada to dedicate his personal and professional life to photography.

In his 15 years of experience he has carried out many projects related to action photography, advertising and sports events. 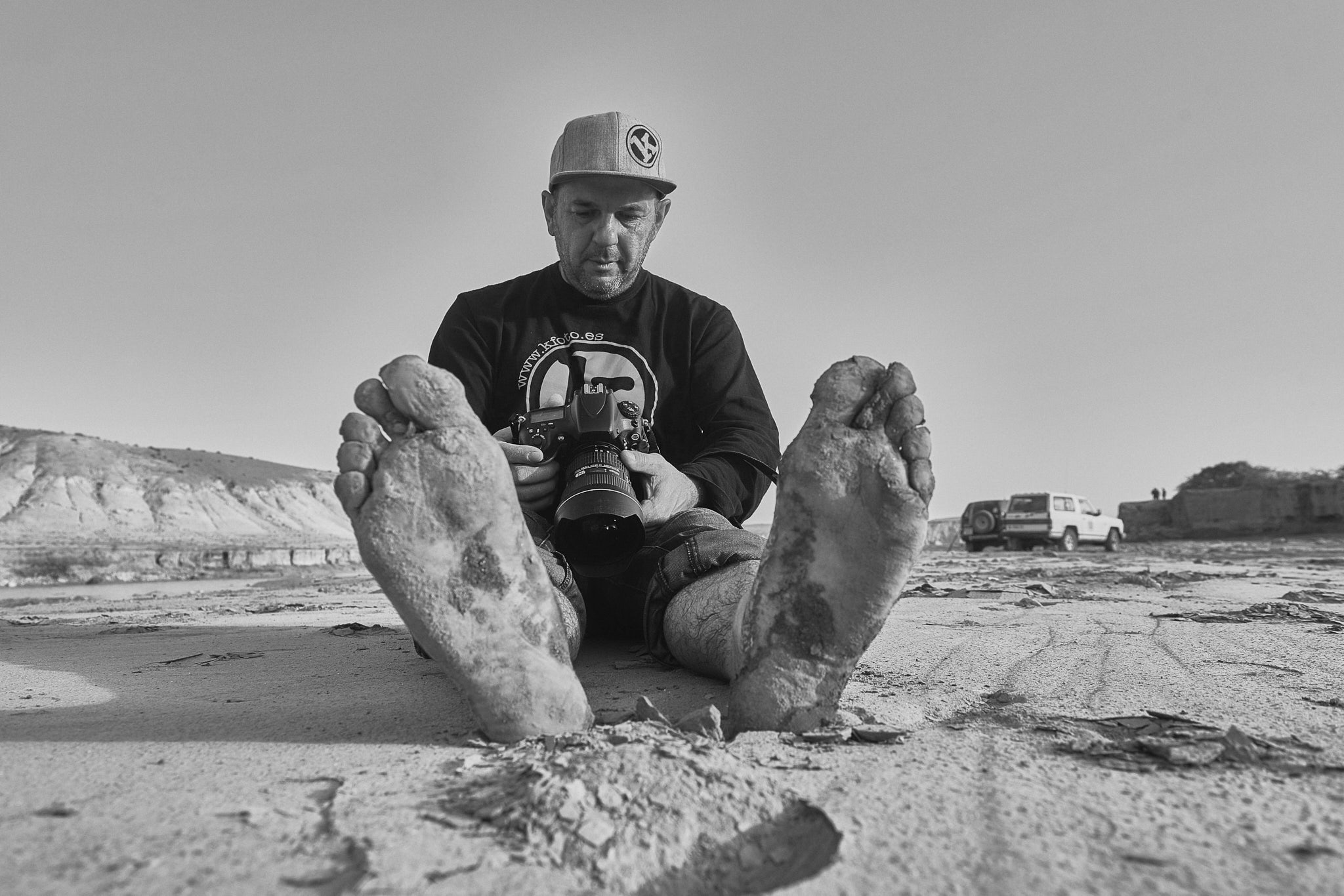 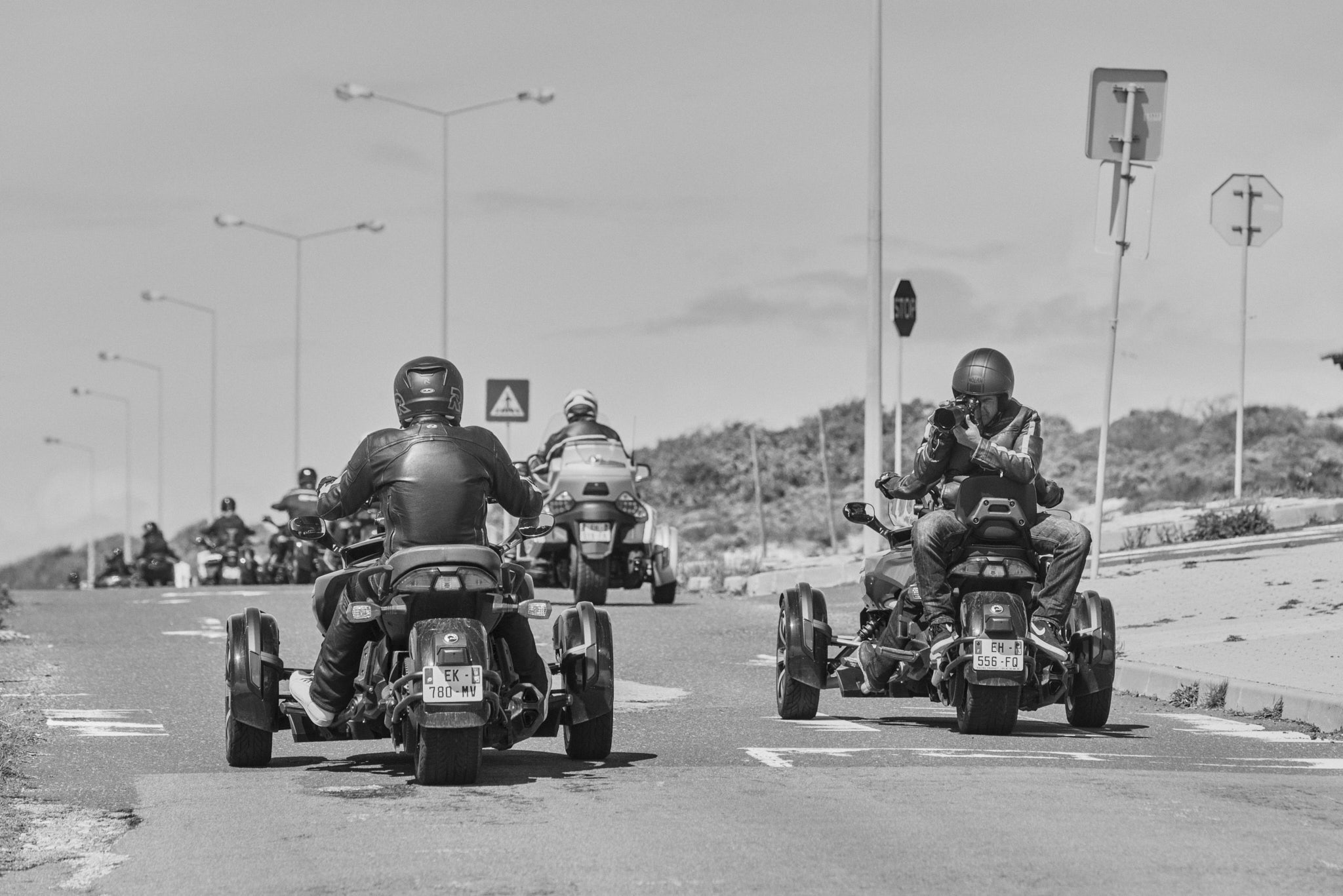 In 2006 he began his professional career with the editorial Luike Iberoamerica, a publishing house specialized in motor magazines with whom he collaborated for several years in titles such as Quad&Jet, Autofacil, Formula Moto, Scooter and Buggies.

A year later, in 2007, he created Kfoto, a studio specialized in advertising photography and sporting events coverage.

Kfoto’s work ranges from editorial productions, product productions, presentations, as well as reports and communication for test and sporting events.

The experience acquired during these years in the desert has made him learn much beyond the photographic field, where he has been part of the team that has developed these tests doing the tracks, planning communication strategies in social networks and web development.